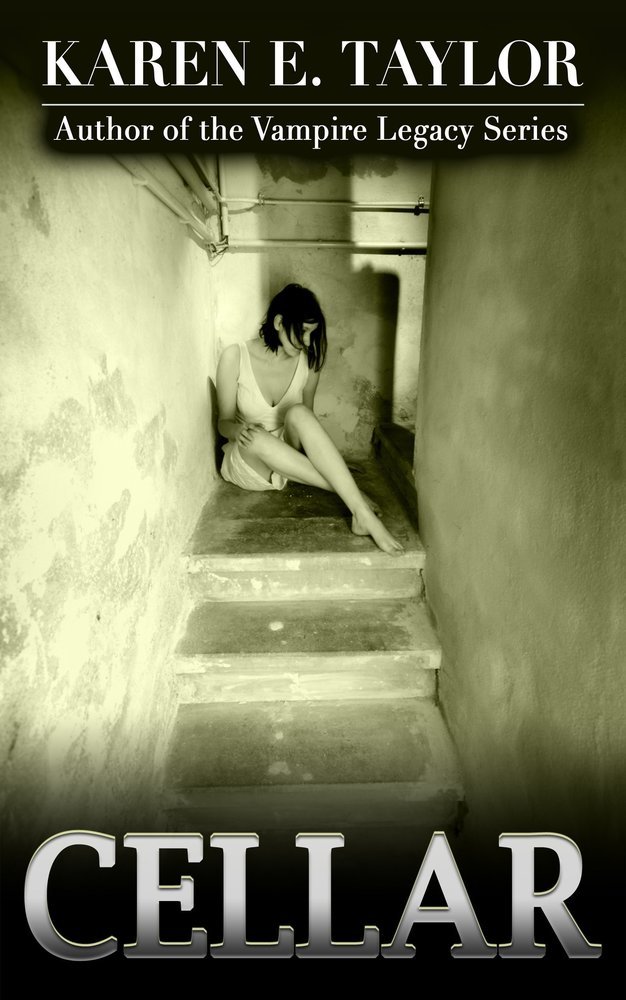 SKU ISBN: 978-0-9860868-1-6
$9.99
In stock
1
Product Details
Something’s not quite right about the neighborhood of Woodland Heights. Five years ago six children disappeared in this suburban heaven. When Laura Wagner moves into a house that had been vacant for most of those five years, this something comes alive.
Laura Wagner, divorced mother of two, addicted to alcohol and Valium, sees nothing wrong with her life; she sees nothing much at all. She gets by as well as she can, aided by the solace of her drugs and whiskey, until the day she backs into a police car in the parking lot of her favorite bar and is sentenced to involuntary rehabilitation treatments.
Returning home clean and sober is an eye-opening experience. The spirit dwelling in her house reveals its true, evil nature and begins to prey upon her, her friends, even her children, avid to spread its message of death and despair.
Laura must learn to control her inner demons before she can subdue these outside forces threatening to break free. She must learn how to distinguish hallucinations from reality, learn how to stop the spirit that requires her death and the deaths of her loved ones.

Author’s Note:
CELLAR is a re-issue of my previous published book (Twelve Steps from Darkness, Copyright © 2007 Karen E. Taylor.) The story, while essentially the same, has been edited and expanded upon in certain areas, resulting in several new scenes and an epilogue.
Save this product for later
Display prices in: USD